Describe a variety of infectious diseases caused by pathogens, including microorganisms, macroorganisms and non-cellular pathogens, and collect primary and secondary-sourced data and information relating to disease transmission, including:

– classifying different pathogens that cause disease in plants and animals

Pathogens can either be cellular or non-cellular:

– investigating the transmission of a disease during an epidemic

Epidemics occur because of: 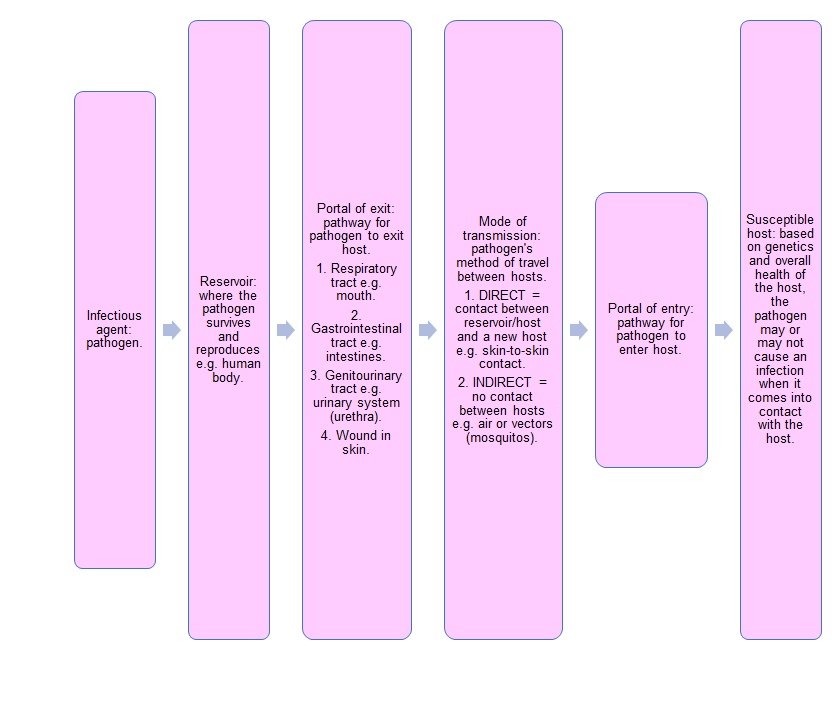 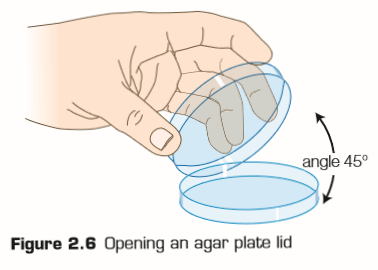 SAMPLE RISK ASSESSMENT: Hands should be washed thoroughly to remove any microbes from the skin which could cause disease.

Direct: transmission of pathogens from infected individual to healthy individual via direct contact.

Vector: transmission of pathogens from infected individual to healthy individual via another animal e.g. mosquitos in malaria.

Investigate the work of Robert Koch and Louis Pasteur, to explain the causes and transmission of infectious diseases, including:

– Microscope: see micro-organisms and their features.

Assess the causes and effects of diseases on agricultural production, including but not limited to:

Investigate the response of a named Australian plant to a named pathogen through practical and/or secondary-sourced investigation, for example:

Explain how the immune system responds after primary exposure to a pathogen, including innate and acquired immunity

Investigate and analyse the wide range of interrelated factors involved in limiting local, regional and global spread of a named infectious disease

Investigate procedures that can be employed to prevent the spread of disease, including but not limited to:

Quarantine: an isolated place where people or transported items are placed to prevent exposure to an infectious disease e.g.

– vaccination, including passive and active immunity 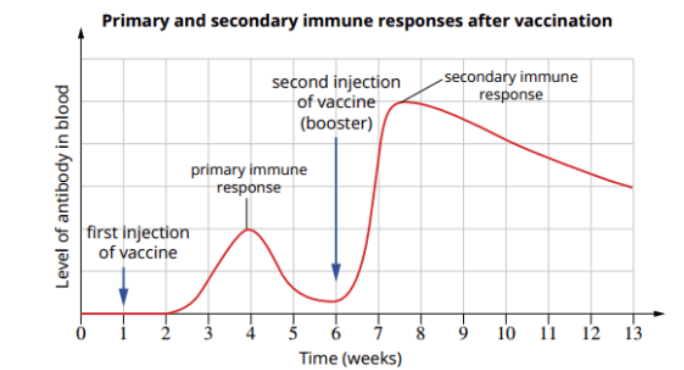 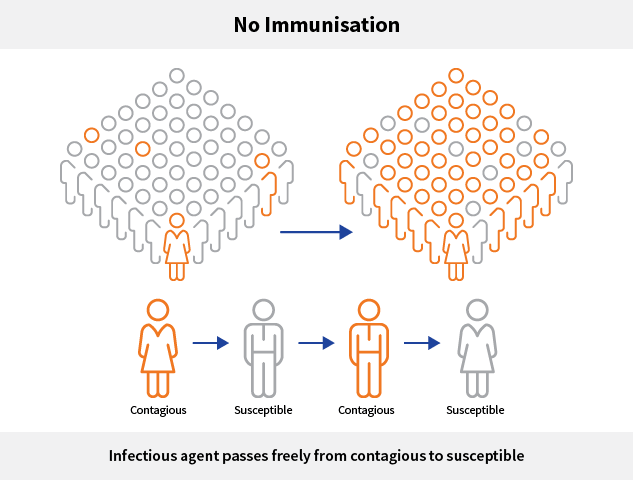 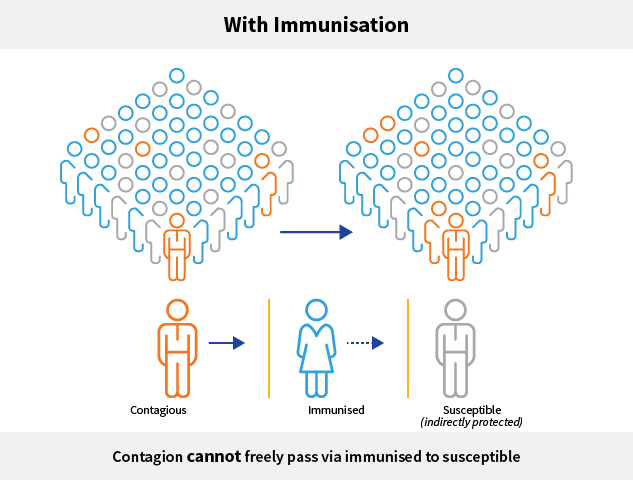 Educate and warn individuals on transmission and prevention of infectious disease e.g. when Sydney water was infected with Cryptosporidium and Giardia a campaign was launched to:

EXAMPLE: COWS are being engineered to efficiently produce lots of antibodies for vaccines.

Investigate and assess the effectiveness of pharmaceuticals as treatment strategies for the control of infectious disease, for example:

Interpret data relating to the incidence and prevalence of infectious disease in populations, for example:

Incidence: rate of new cases developing for a particular disease.

Prevalence: percentage of cases in a population at a given time.

– mobility of individuals and the portion that are immune or immunised

Evaluate historical, culturally diverse and current strategies to predict and control the spread of disease

Investigate the contemporary application of Aboriginal protocols in the development of particular medicines and biological materials in Australia and how recognition and protection of Indigenous cultural and intellectual property is important, for example: