This is a set of HSC Physics notes for each syllabus dot-point of Motors and Generators. HSC Physics tutoring at Dux College provides students with the right support to achieve a band 6 result in HSC Physics.

Factors affecting Magnitude of the Force on a Conductor 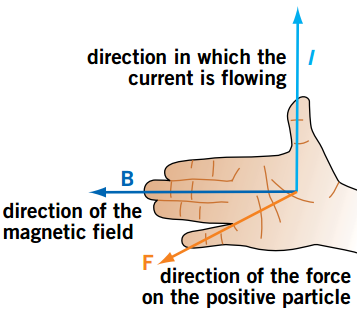 The force between long parallel current carrying conductors exists because the current in one conductor interacts with the magnetic field set-up in the other conductor. 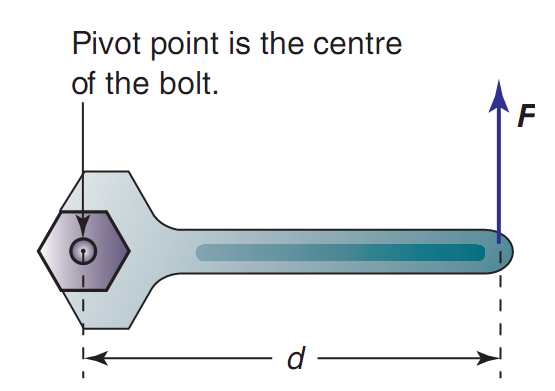 Force Experienced by a Current-carrying Loop in a Magnetic Field

The forces experienced by a current-carrying loop in a magnetic field depend on the orientation of the loop relative to the magnetic field. 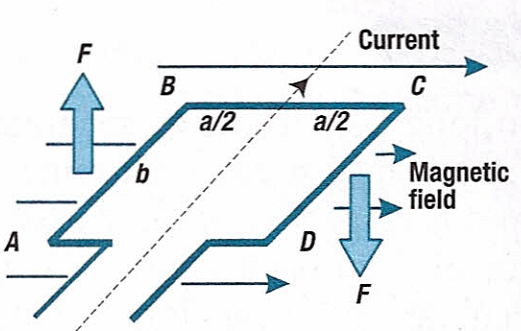 Operation of a DC Motor

The Main Features of a DC motor 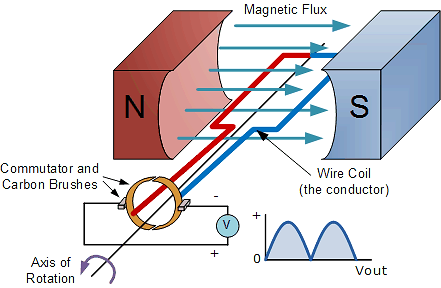 Application of the Motor Effect 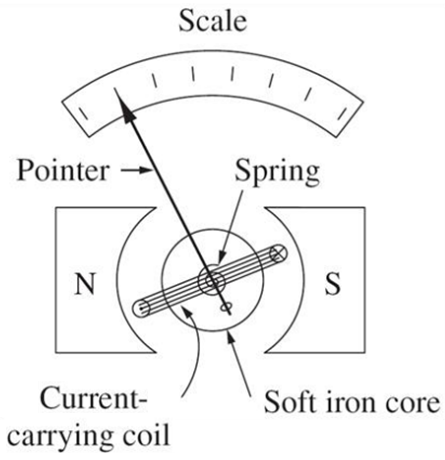 Michael Faraday’s Discovery of the Generation of Current 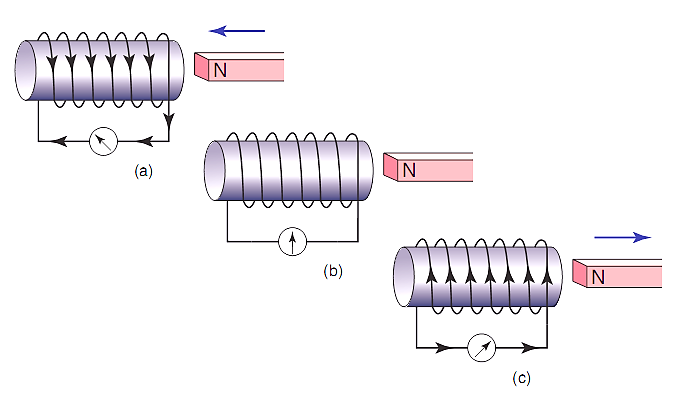 This led to the development of electromagnetic induction

The strength of a magnetic field B is the magnetic flux density:

The number of flux lines

per unit area (A)

In SI units, B is measured in:

Where n is number of coils

Lenz’s Law in Relation to Back EMF

Suppose that Lenz’s Law was reversed so that the current is set up to produce a B-field that magnifies the original change in flux.

In motors, the rotation of the rotor coils within the external magnetic field produces relative motion, between the two, resulting in a net change in flux threading the coils

The motor eventually reaches a steady speed when the supply emf equals the back emf.

This results in zero net torque

A flat sheet of conductor moving relative to a magnetic field experiences a net change in flux, which by Faraday’s Law, results in an induced current 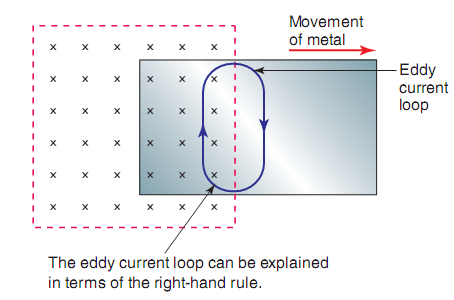 A change in EMF is induced (and a current is generated) when there is relative movement between a conducting coil and a magnet and there a change in flux threading the coil.

Distance between the coil and magnet

Strength of the Magnet

Relative motion between the coil and the magnet

NB: Resistive heating occurs due to the collision of moving electrons (in the eddy currents) with nuclei in the metallic lattice structure, causing them to vibrate.

Consider the rotation of a disk/wheel within a localized external magnetic field. 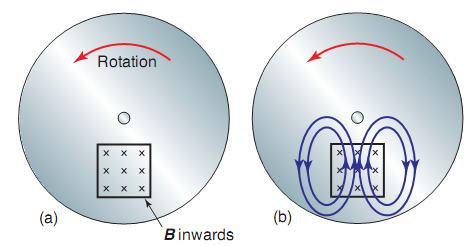 The main components of a Generator

Structure and Function of a Generator and Motor

Differences between AC and DC Generators

Locations at which power loss occurs

Impact of Electricity Generation on Society

Widespread use and increased demand for AC electricity has led to:

Despite the disadvantages of AC electricity (e.g. dependence, electrocution and environmental detriment) the benefits of AC on society outweigh the negative effects.

Advantages and Disadvantages of AC and DC Generators

AC generators can be used with transformers allowing:

DC generators cannot be used with transformers, therefore opposite is true

In an AC generator designed for high current applications, the current is produced in the stator windings, rather than the rotor. (advantage)

A DC generator generates current in the rotor (disadvantage)

AC generators can be designed using 6 stator poles in pairs and a single electromagnetic rotor to produce 3 phase output.

DC generators can be designed with multiple coils placed at regular angles to one another around armature.

Competition Between Westinghouse And Edison 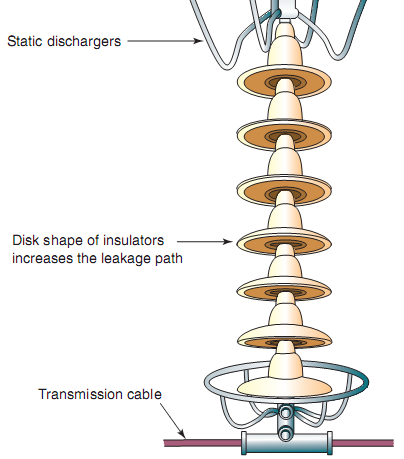 When lightning strikes, it will usually pass between the bottom of a thundercloud and the highest point on the earth below such as metal transmission towers.

AC source is fed into primary coil, setting up an oscillating magnetic field.

Many appliances are designed to operate on different voltages. 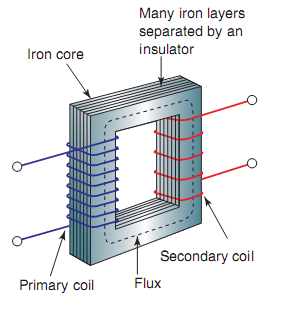 Step up and Step down Transformers

Conservation of energy: Power in the primary and secondary coils of an ideal transformer are conserved

Transformers in Electricity Substations and Homes

Electricity is typically consumed at 240V within households and 415V in factories.

Transformers allow power to be generated and stepped up to high voltages for long distance transmission.

Impact of Transformers on Society

Iron cores are made of laminated iron.

Once a transformer gets hot, it must be cooled to prevent overheating. 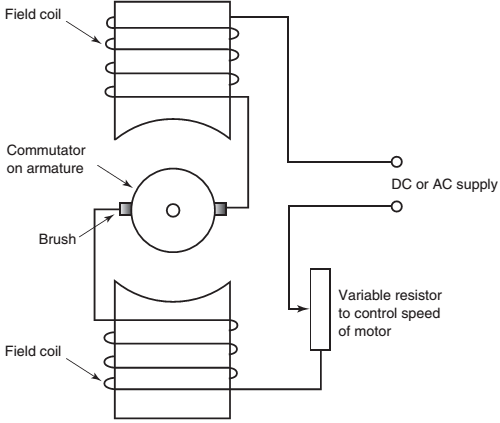 The rotor consists of conducting bars made of copper or aluminium

The stator consists of three pairs of coils that have iron cores.

There is always a load on the rotor, leading to friction which slows down the cage.