2. Background and rise to prominence

Points of Analysis about Agrippina’s Marriages

Basis of her power and influence; patronage

Limited by her gender, Agrippina achieved much of her political power through patron-client relationships.

Role during the reign of Gaius (Caligula), including exile

The New Emperor and His Family:

The New Emperor and his Sisters:

Agrippina and the Conspiracy of AD 39

Role during the reign of Claudius

The Role of Messalina

Agrippina’s Role During the Vengeance of Messalina

The fall of Messalina 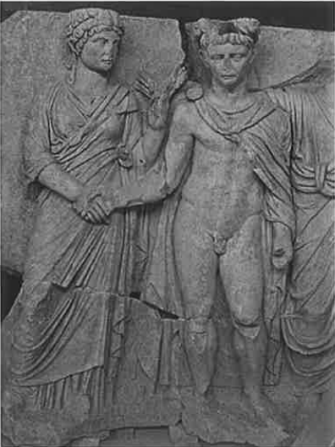 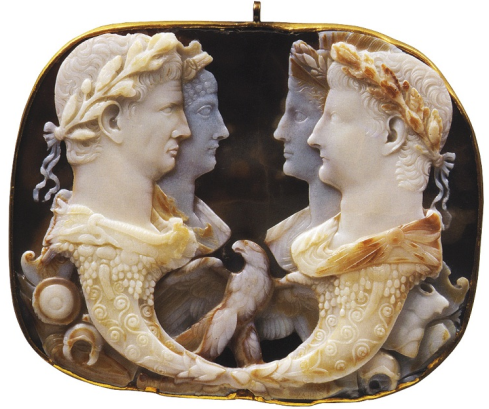 Role and changing relationship with Nero during his reign

‘The Best of Mothers’: The period of power and influence 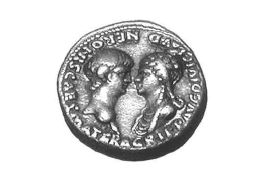 Relationships with other members of the imperial court: Seneca, Burrus and imperial freedmen

Impact of her personality on career: public image

Attempts on her life

Impact and influence on her time

Assessment of her life and career

Ancient and modern images and interpretations of Agrippina the Younger

5. Impact of Agrippina the Younger on the Julio-Claudian Dynasty

Impact on the reign of Nero:

Impact of Agrippina on the Governance of Rome:

Perhaps Agrippina’s legacy was that she formally defined the place of a woman in the Roman political system. She failed to break down the staunchly conservative patriarchal attitudes of her contemporaries for whom politics was no place for a woman. It would be over 150 years before a woman would again attempt to play a key role in Roman political life. This could suggest that part of Agrippina’s legacy was to act as a warning sign to aspiring political women. This price a woman might have to pay for attempting to wield power and influence was the end up being beaten and cut to pieces by a band of assassins on the orders of one’s son.

Physical Interpretation of Agrippina the Younger: 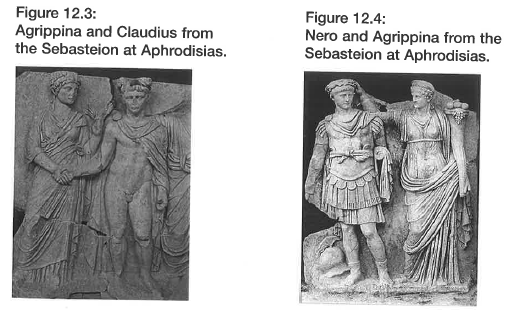 Written interpretation of Agrippina the Younger: